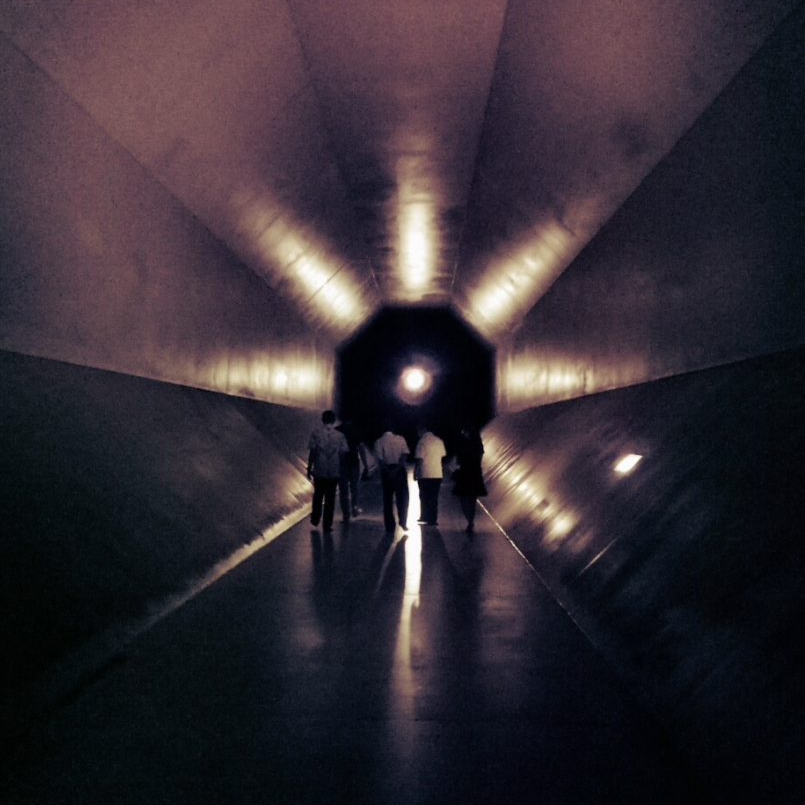 In late seventies, the Indonesian Government planned to bring the country on a higher technology level by establishing high technology industries. Part of this is an aerospace industry with Indonesian designed aircraft. In support of this industry, a wind tunnel is built, it has a 4 m by 3 m with 10 m length test section with maximum wind speed of 400 km per hour (approximately 110 m/s) on empty test section, this is achieved by the presence of a 3 Mega Watt DC motor, which rotates the 8-blade 6 m diameter fan.. This wind tunnel has 4 test sections (External balance, Sting support, Industrial and Empty box) which are interchangeable. This wind tunnel is equipped with a 60 bar compressed air supply which is used for power-on testing. In addition, there is a cooling system to maintain the stability of the wind temperature in the tunnel.

In the test section, a scaled aircraft model with a span of 3 mater tested to establish the performance (lift and drag of the wing) and stability characteristics (such as roll and yaw) of the designs.

The Minister of Research and Technology, Prof. Dr.-Ing. B.J. Habibie sent Prof. Ir. O. Diran of Bandung Institute of Technology (ITB) abroad in 1979 to explore possibilities of creating such a facility in Indonesia. It happened that such a huge facility, but a factor of two larger, was just finished in the Netherlands by the German and Netherlands aerospace research agencies.The Indonesian government in 1981 accepted a proposal by Prof. Ir. O. Diran, Mr. Jager and Ir. Jaarsma (who built the German Dutch wind tunnel) of the Netherlands to construct the Indonesian Low Speed Tunnel (ILST) in Puspiptek area, Serpong, including the technological infrastructure suc has training of the tunnel crews and improving university aerospace education at ITB. th The first pile to build ILST was driven on December 18,1984 and after 25 months of construction period, ILST was inaugurated by the President of the Republic of Indonesia, H.M. Soeharto, on 11 of December 1989.

Operating a wind tunnel requires specialized crews of not only operators but also electronic, electric, software and mechanical engineers. Our employees were trained during the design and construction phase at the Netherlands wind tunnels for some weeks to some months. At the first ILST’s “wind on”, they run the tunnel with consultative supports from some Netherlands specialists. The LAGG team was headed by Prof. Ir. O. Diran and later by Dipl. Ing. Martin Laihad during that early phase. First measurements were carried out on a model of an already flying aircraft of Indonesian/Spanish design,the now successful CN235.The data could be matched perfectly with the existing data,giving confidencein the quality of the ILST.

In order to assess the aero-elastic behavior of an elastic dynamic model, ILST is equipped with the testing facility such as the Q-Stopper to decrease the dynamic pressure within a very short time interval, in order to save the expensive dynamic modelfromdamages. The unsteady aerodynamics can also be observed using shaker in a combination with a rigid model. We Successfuly tested the full N250 and half wing for N219 aeroelastic models in ILST.

Along span bridge can be considered as a flexible structure, because it has a very small slenderness-ratio,the ratio between width over span.Undercertain wind conditions, the structure could have aerodynamic and aero-elastic instability, therefore wind tunnel tests should be performed prior to the construction. The objectives of this test are determination of critical wind speed for flutter and resonance induced vibration, such as vortex induced and vehicle induced, and structural displacement during resonance. The effect of buffeting and steady aerodynamic forces/moment can also be investigated in this type of test.

This is why I’m proud, because I’m here now stronger than yesterday, I’m still able to stand and continue our research and development to my country, still following up my dreams, still trying my best to build better future for science and technology and I will never ever give up! 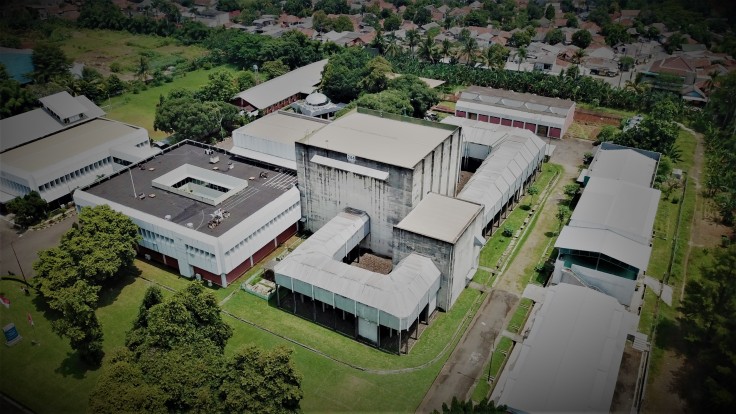 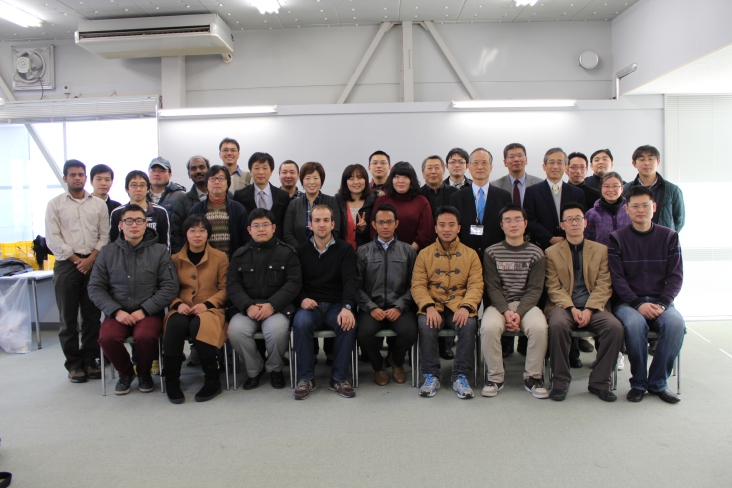